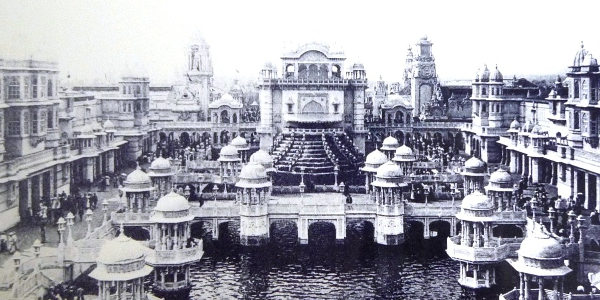 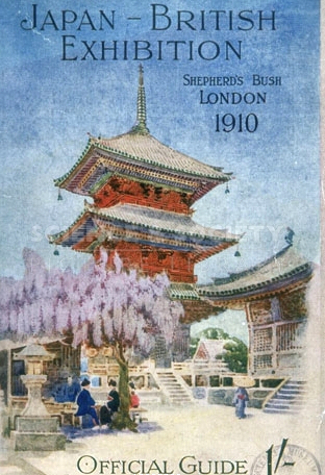 Total Cost - Total Cost not available. The Japanese government committed $900,000 to the exhibition project and the Island of Formosa also committed a large sum. 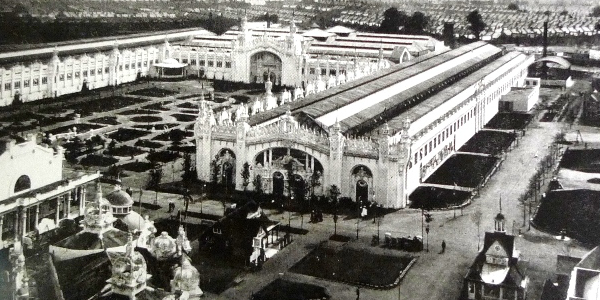 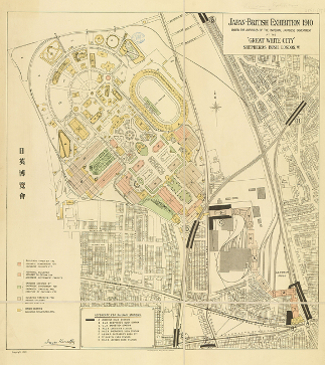 It was the third in the series of what would come to be called the White City Exhibitions, due to their location in Shepherd's Bush, West London, after the successful Franco-British Exhibition of 1908. This time, as the name denotes, the subject was Japan and its relation to Great Britain and their empires. The impetus for holding the fair was the signing of the 1902 Anglo-Japanese Alliance (expanded twice in 1905 and 1911) plus Japan's victory over Russia in the 1905 Russo Japanese War, which had brought the Oriental nation much international respect. It was also hoped that the exhibits of Japanese goods would lead to increased trade between the two nations. Again a private venture, with assistance, both diplomatic and financial, from the nations, the exhibition was run by an organization headed by master spectacular exhibitor Imre Kiralfy and Count Hirokichi Mutsu.

There was a Japanese Colonial Palace with exhibits from their colonial lands (think Korea, Formosa (Taiwan), the Kwantung Leased Territory, Hokkaido, and Manchuria), a Formosa Hamlet native village of the Ainu, last of its kind from a foreign nation within Britain, plus an Irish Village. Two Japanese Gardens were a highlight, and there was an odd amount of newspapers with their own pavilions. Three in fact. Imagine that today with the slow demise of print journalism. Adjunct to those displays was a Palace of Fine Arts.

Many craftsmen from Japan turned the White City site into the most extraordinary example of their culture ever in the West, with two thousand two hundred and seventy-one Japanese exhibitors. Five hundred firms were represented in that amount. In total, Japanese exhibit space totaled 242,700 square feet indoors and 222,877 square feet in the two Japanese gardens, the Garden of Peace and the Garden of Floating Islands. There were dioramas, twelve, which showed the progress of Japanese history. To the Japanese, this was a Japanese event held on British soil, with very little English imput. Although an odd fact occurred, perhaps due to those British newspaper pavilions. The British press loved it; the Japanese press did not. Why didn't the Japanese love it? They were embarrassed by the native village, thinking that it focused on the past and not their progress, and they thought some of the sideshows constructed by the organizers were vulgur.

But let's not allow the Japanese perspective to overtake the British participation, which may have been smaller yet significant. Exhibits from Great Britain included scientific instruments from the British Horological Institute and paintings from the King Edward's collection. 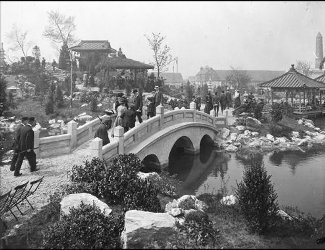 The Japan-British Exhibition was a success, just as the Franco-British had been in 1908. And although it may not have had as much lasting impact on the exhibition front, the fact that the British and Japanese now had a new alliance brought closer cooperation with the Royal Navy and Imperial Japanese Navy, and even introduced aviation science to the Japanese. Thirty years later the British may have learned to rue that. Official end to the Ango-Japanese Alliance occurred in 1923.

The White City Exhibitions continued after the close of the Japan-British. In 1911, there was a Coronation Exhibition, 1912 the Latin-British, and in 1914 the Anglo-American Exhibition.


Anders Lockyer - "London 1910 privately organized, though supported by the great and good." 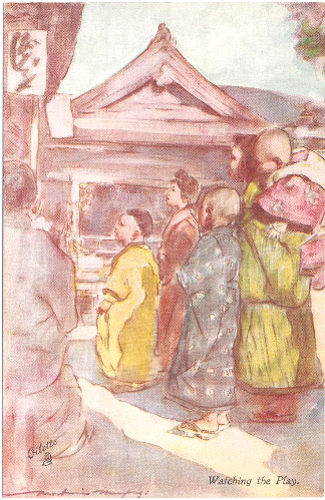 Expo Tidbits
One of the most popular attractions in the Amusement Area was the Flip Flap Ride and the Mountain Railway, which was built by the Japanese especially for this exhibition.

Another popular attraction for the British public, sumo wrestling.

The Court of Honor and Court of Progress were two of the remaining structures from the original Franco-British repurposed again for the Japan-British Exhibition.

High attendance day was the Japanese Gala Day with 460,000 visitors.

Legacies
The White City site was used for three more exhibitions in 1911, 1912, and 1914. That ended with World War I when the site was used to train troops. White City Stadium lasted until 1985 when it was demolished. One of the largest shopping centers in Europe, Westfield London, now occupies much of the former site as of 2008 and caused the demolition of the two remaining exhibition era structures. The one remaining legacy of the Japan-British is the Chokushimon (Gateway of the Imperial Messenger), now located in Kew Gardens. Another is a small area of Fruitville Gardens which was part of the Japanese Garden of Peace, restored in 2010. 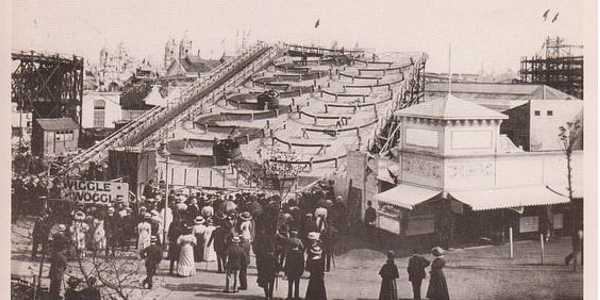 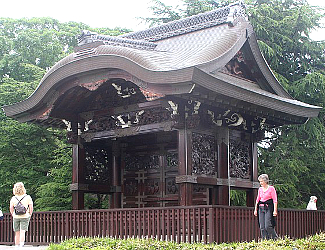