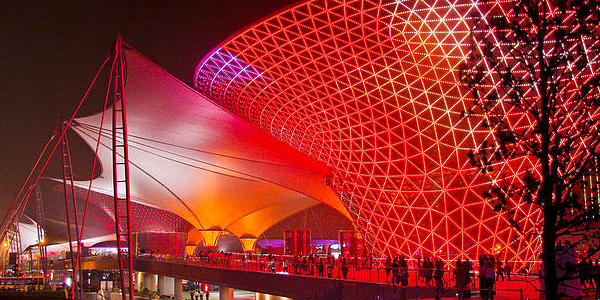 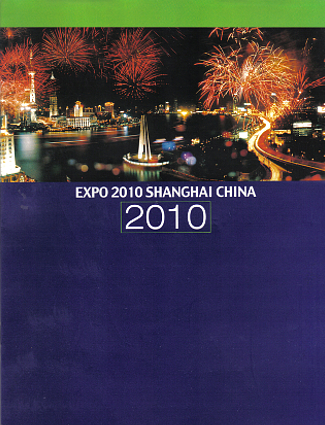 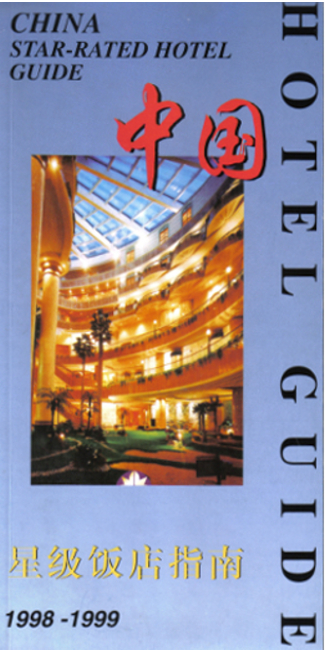 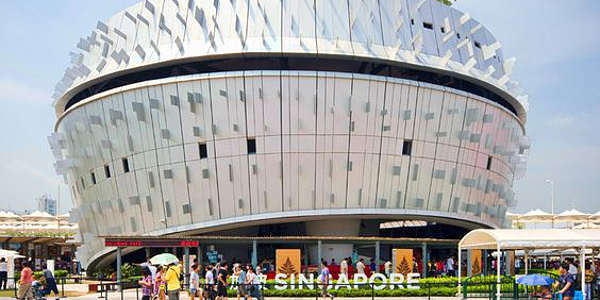 When bid documents were being proposed and the Expo Authority of China's bid was stating that an estimated attendance might range from fifty to seventy million people, there were generally two schools of thought. One that it was a bold prediction, seeing that the highest attended expo prior to that, Osaka 1970, only reached 64 million. The second, however, was that with the population of China and Shanghai, as long as ticket prices were kept under control and within reason of enough of China's population, that they would reach it. They did. Seventy-three million people would show up to what was essentially the largest, by acreage, surpassing St. Louis in 1904, and best attended World's Fair in history. There's not much to say beyond congratuations to that.

The roster of participating nations was an impressive lot, one hundred and ninety-two total. With the international organizations, nearly two hundred and fifty participants with a world view came. It should not have been a surprise. With the emerging economy of the billion Chinese populace, this World's Fair could not be missed. Even the United States, which had been absent at recent events due to a belief that the Cold War ended the need for participation, because Democracy and Capitalism would win out on its own, participated. Perhaps they were beginning to rethink the notion that Capitalism combined with Communism should not get free reign to convince emerging nations of its merits. China spent so much money between rehabbing the site and running the fair, nearly $50 billion total, that it intended to influence world perception. It did. 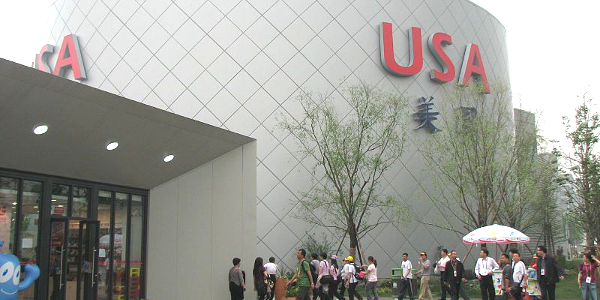 Although since the fair authority was essentially a government agency and the funds for urban development entwined within the fabric of the financials, it has been reported that the fair made $1 billion yuan in profit ($157 million). No matter what the true number was, it was a spectacular achievement by almost any standard: international participation, attendance, urban renewal, you pick your favorite. 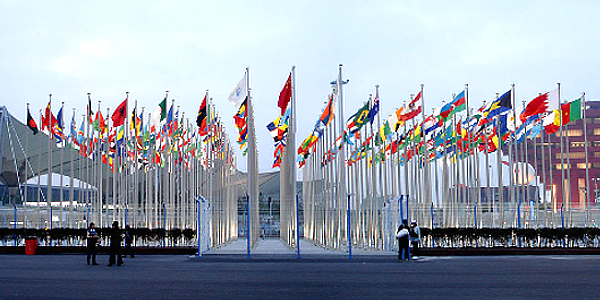 The mascot for Expo 2010 was Haibao, meaning treasure of the sea. It was based on the Chinese character for man.

On December 28, 2001, the Chinese government gave their full backing the project in a letter to the Bureau of International Expositions. Gallop polled in November 2001 showed that public support for the expo was 90% of Chinese residents, including 93% in Shanghai.

Legacies
Shanghai's expo site was an urban plan for a new cultural and commercial part of the city. It is now known as Expo Park. The China Pavilion, now the China Art Palace, as well as other buildings have been reopened as museums, including the World Expo Museum that discusses the history of world's fairs. The Expo Cultural Center is now the Mercedes Benz Arena, holding 18,000. On the underground floor of the arena is also Century Star Skating. The Italian Pavilion is now the Shanghai Italy Center. The Saudia Arabia Pavilion, which drew over four million during expo, is now known as Moon Boat. Expo Park has also hosted the Strawberry and JZ Music Festivals.

Shanghai World Expo Organising Committee was set up by the Chinese government to run the exposition. 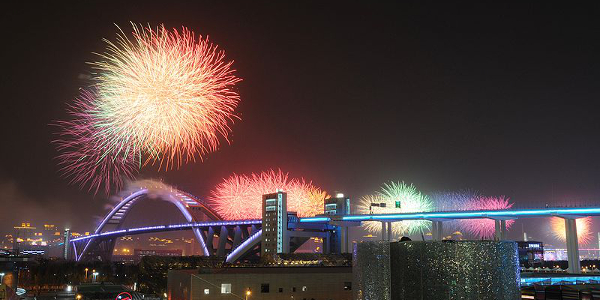