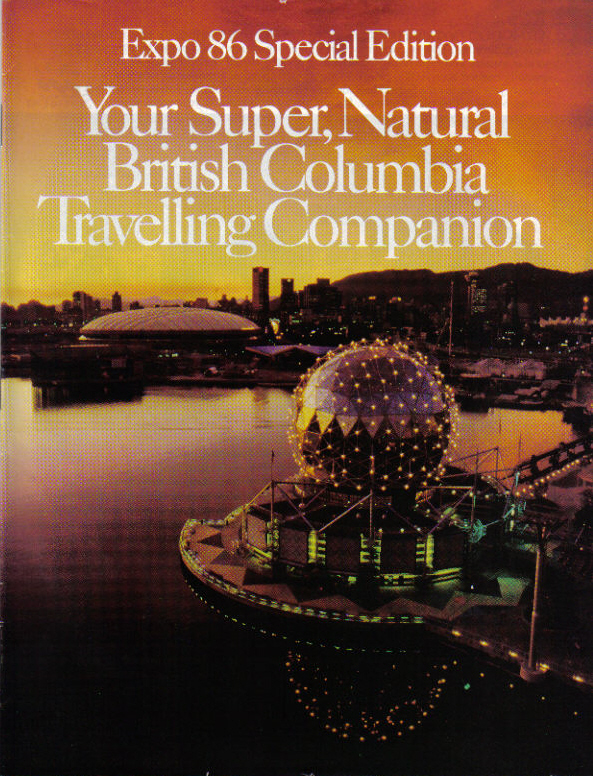 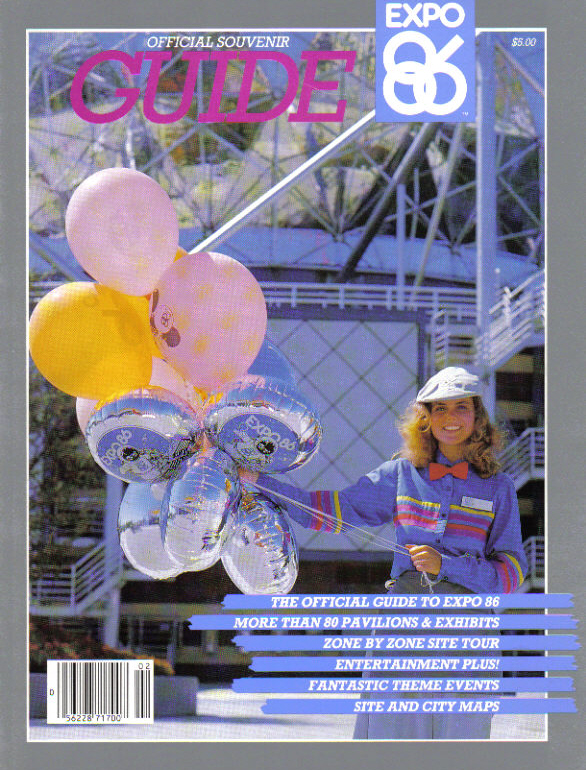 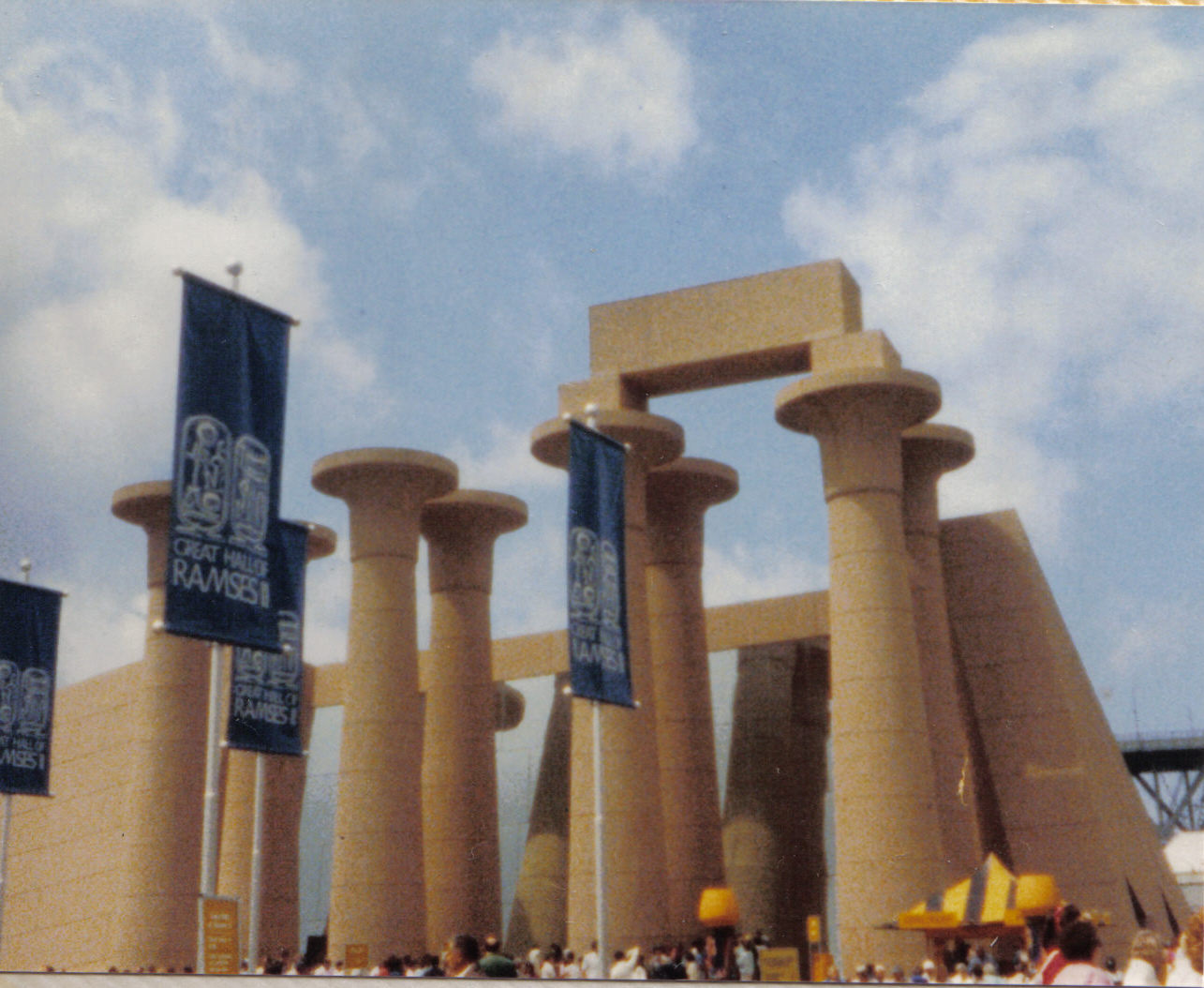 * 158 structures were constructed or re-utilized on site, enclosing 140,000 sq. meters. There was also seating on site for 10,000.
* There were 52 restaurants, 11 inside international pavilions. Total seating in restaurants 10,000.
* Largest single day attendance 341,806 on Sunday October 12.
* Residuals to be directly after the exposition ... Canada Place to be used as Vancouver Convention & Docking Center. Expo Center. Roundhouse. BC Place.
* Disney's two part Sunday movie "Earth Star Voyager", partially filmed inside Soviet Pavilion built for Expo '86. This was only the beginning of the burgeoning film industry in British Columbia.

A variety of Entertainment venues were situated around the site, including: