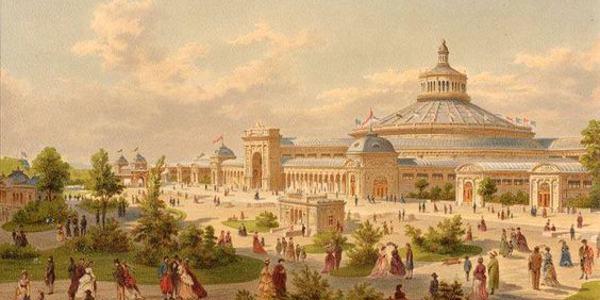 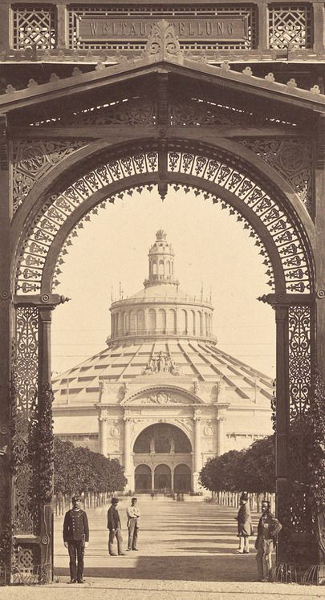 International Participants - 36 nations and 19 plus colonies.

Site Acreage - 280-582 acres listed in various sources. Held in Imperial Park, the Prater, on the border of the Danube River.

Sanction and Type - Prior to the Bureau of International Exhibitions. Vienna 1873 would be considered a Universal scale registered event in today's categories, but perhaps more on the 5 year schedule, than 0 year of the decade. There was an official government appropriation for the fair with King Franz-Joseph signing the ordinance for the fair organization. 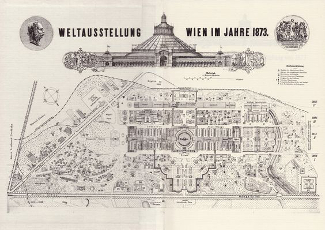 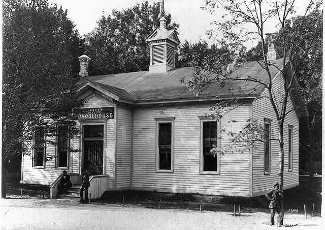 It was a fair fostered by prosperity in the decade of the 1860's and propelled by the need for Austria to join the first class European nations of Great Britain and France in the competition to host the world with a world exposition. So, they did just that, constructing a large Rotunde building, plus additional buildings around the large fair site. The city had begun its modernization program, building roads from the suburbs to the city. They were ready when Emperor Franz Joseph signed the documentation on May 24, 1870 to host the world on the 25th anniversary of his reign, inviting the nations to participate. Thirty-five accepted. But unforseen circumstances would arise, particularly an outbreak of cholera that would dampen the enthusiam and attendance when it caused travelers to think twice about visiting.

Large palaces were built to house the exhibits, over two hundred, including that Rotunde, with 70,000 square feet, and Machine Hall, with 40,000. The Kaiser Pavilion was the architectually wonder of the event. Small national pavilions surrounded the large exhibit halls. It was a festive atmosphere when the King opened the exposition on May 11, 1870. Handel composed the Festival theme music. The cultural aspects were lauded. The site was magnificent. British India, China, and Japan were seen as the stars of the international show. But,oh those circumstances. Beyond the cholera epidemic, the stock market crashed nine days after opening day, plunging the Austrian economy, much of it blamed on the inflation and poor financial planning of the exhibition, which caused a deficit, and the lack of attendance, which added to it. The fair authority had estimated twenty million people would attend; only seven million did, many of them for free. 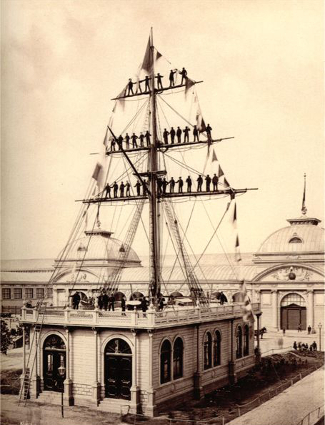 The deficit caused by the lack of attendance was huge, 14,866,921 gulden, nearly three quarters of the cost to build and run the event.

Monika Zieger - "At the beginning most of the people were glad to have this event in Austria. Later on, when not so much visitors came to the fair as expected, and the whole economic time was bad, people became more negative. ("Black friday"). The fair brought some new things for the infrastructure, streets, tramlines etc. Concerning architecture, attempts were made to build something extraordinary, in this case a big Rotunde, but in my opinion, it wasn't a real new invention. The break down of the burse and so a lot of business, brought big damage to the fairs success. A lot of Austrian businessman had to close their business. The world fair in 1873 in Vienna was a sign for the future. Austria at the end of monarchy, which lasted for hundreds of years, and at the ending point of its size and importance was host of the world. I think for the present a world fair has changed its image or meaning. Nowadays it's normal to have contacts all over the world, but in 1873 it was real something special, e.g. to have guests from Asia."

Stefan Poser - "During the fair of 1873, the illness Cholera broke out in Vienna. A lot of people decided not to visit the town. Second, a stock market crash happened. At the end of the fair, there was to accept a huge financial deficit. In 1873 the aspect "working conditions of female workers" was new; one pavilion was dedicated to this subject, seen as part of the so called social question. (Theme) In the view of historians, the new subject of 1873 is interesting, nevertheless there was only a quite small exhibition on it: it is still a theme of nowadays." 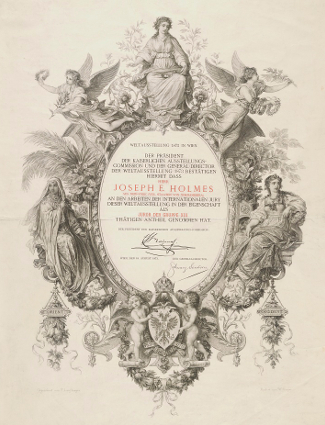 Note: It is sometimes difficult to tell whether certain nations or colonies actually participated in a significant way. Newspaper reports as well as the Expo Authority may indicate participation when actual participation did not occur, or occurred minimally. Take the above as a guide, not gospel.

Exhibits displayed in geographical context, with neighbors next to each other. Palace of Industry was large and impressive. Japan was so interested in the exhibits that sixty-six technical engineers in delegation produced monumental 96 volume report on it, providing Japan with enough info to become a fully industrial nation.

Strauss orchestra provided air throughout grounds with his waltz music.

There were pavilions for the Duke of Saxe-Cobourg-Gotha, Prince Adolf Schwarzenberg, and private pavilions for Northern Railway, Bosch, Cook, Steffen's Lloyds, Jacob Mung, Rothschild, and Krupp.

The Rotunda, Machine Hall, and two other pavilions were scheduled to remain. Machine Hall would be used by the Vienna Council as a warehouse. The Rotunde as the Corn Exchange. Prater was handed back to park authorities. The Swedish houses and Japanese vilage were bought by Londoners. The Rotunde structure lasted until it was destroyed in 1937. 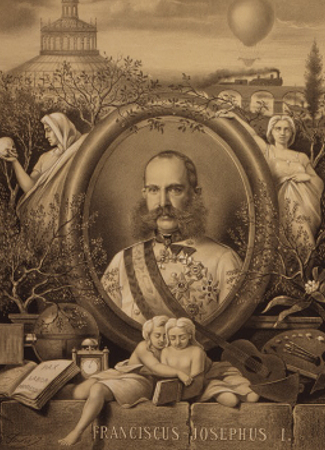 Brother of the Emperor, Archduke Karl Ludwig was honorary president with Archduke Rainer, Franz Joseph's nephew, as president. Director General was Dr. Wilhelm Frieherr von Schwarz-Senborn. There was an imperial commission with 215 members.