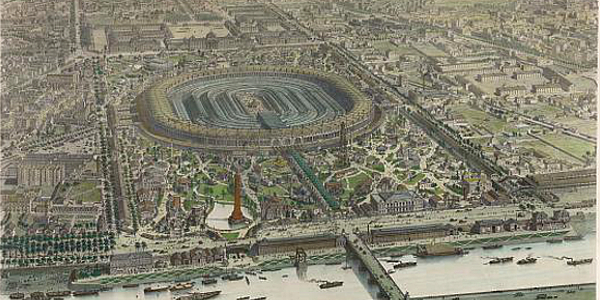 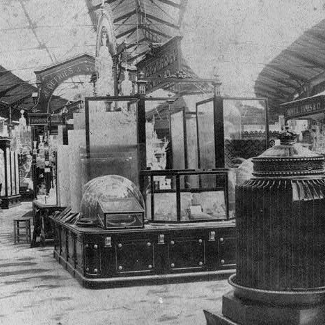 Attendance - 8,706,037 total admission. There are a variety of reports on the attendance at the Paris fair in 1867, ranging from 6.8 million to 15 million. The figure above represents the figure quoted in the Official Report as Total Admissions, which may or may not have included staff or free admissions.

Sanction and Type - Prior to the Bureau of International Exhibitions. Paris 1867 would be considered a medium scale registered event today, similar to the events now held on the 05 cycle of a decade. 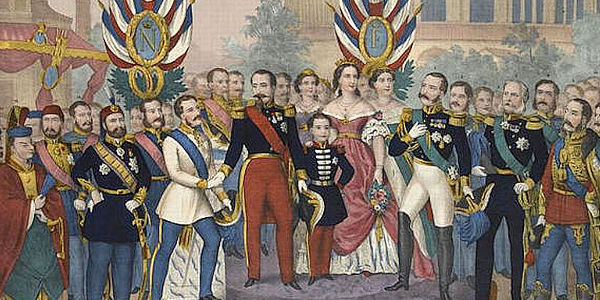 It was the second in the series of Exposition Universelles held in Paris on one hundred and seventy-one acres around the Champ de Mars. French manufactures, responding to the London fair of 1862, formed a holding company to raise funds for the fair, raising two million francs within two years. With the funds from the federal government and City, with Napolean III's blessing, it was decreed on June 22, 1863 and had a solid financial footing. National pavilions were included for the first time, and there were a variety of attractions, including a floating exhibit, lots of gardens and waterways, plus an American one room schoolhouse, a replica of the Palace of the King of Tunisia, and an English lighthouse. There were 52,200 exhibitors, of which 15,969 were French.

The fair had a number of unique exhibits, introducing aluminum, natural gas heat, ice cream soda, the department store, and a fifty ton steel cannon to the world stage. Exhibits were spread around that one large exhibit building, twenty national pavilions, ten commercial exhibitor buildings, and did have agricultural and livestock displays. In the national pavilions, domestic life of the various nationalities were shown by families that had been brought to the fair from around the globe. The amusement zone was also regarded by many as the first. It was located outside the main fair and featured double decker captive balloon rides, excursion boats on the Seine, theatres, and national restaurants. Therefore, it was the first exposition to realize that entertainment was important as well as exhibits.

On the first of June, Napoleon III held the last of his coronation ceremonies. Monarchies represented included the Czar of Russia, Prince of Wales, Kings of Prussia, Denmark, Sweden, and Portugal, the Sultan of Turkey, and the Khedive of Egypt.

Above photo. Image of Napolean III receiving guests at the Universlle Exposition, 1867. Courtesy Wikipedia Commons. Below: View of the exposition grounds. Courtesy Library of Congress. 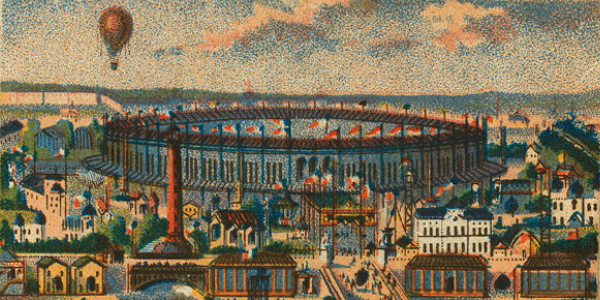 The New York Times had a variety of opinions about the second fair, not all of them positive. They thought the main building was ordinary, looking like a big gasometer. They groused about the lack of chairs and the photograhic season passes, but they hailed the opening, at which Napolean III did not speak, as auspicious and that the grounds themselves were nice.

The second Paris fair was a success, although some, more than the New York Times, had more criticisms, stating that there's was a lack of seriousness reflected in its carnival style. It exceeded its increased cost, with receipts of 27,114,660 francs, giving a profit of 4,160,840 francs. The fair had intended to be hopeful, projecting society as a machine capable of assisting the poor, harnessing the world, and resolving conflicts. If that worked, at least for the moment in 1867, it did not last. The exhibition was actually one of the last moments of glory for the Second Empire of France with the Franco-Prussian War only three years ahead.

Historian Margit Mogenson - "All these exhibitions were projects of the official France and as such born to provide "national pride" - for the emperor (1855 and 1867) and for the republic (1878). However it is more difficult to say to which extent the citizens and the public agreed or matched the official policy, especially early in the period (1855)." 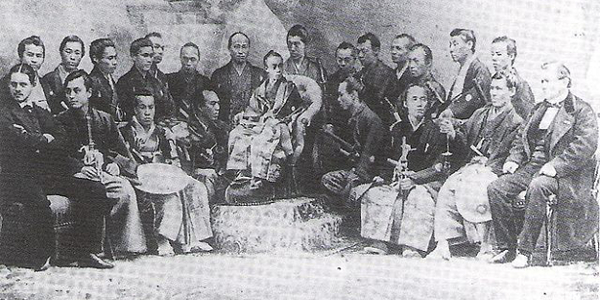 There may be some differences in the overall list here than were actually exhibiting at the exhibition. Some listed as having Imperial Commissions may not have technically exhibited.

159,950 persons crossed between Dover & Calais during the seven months of the exhibition.

Cost of trip to Paris from London and back, including one week's living in Paris, 3 pounds, or $15.

'L'Histoire du Travail' was the first international thematic exhibit ever attempted. It covered the the history of work.

National pavilions, an amusement park, order and classification of exhibits would be copied at proceeding world's fairs. 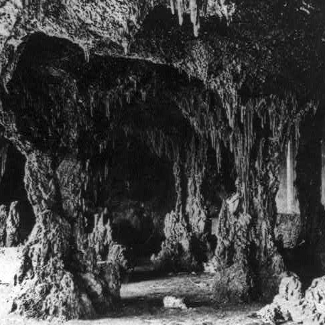 Sponsors of the fair were the French government and the City of Paris. There was an Imperial Commission and Frederic LePlay was Commissioner General. Prince Napolean was the overall controller.