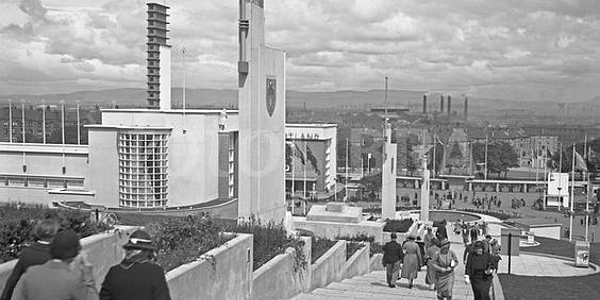 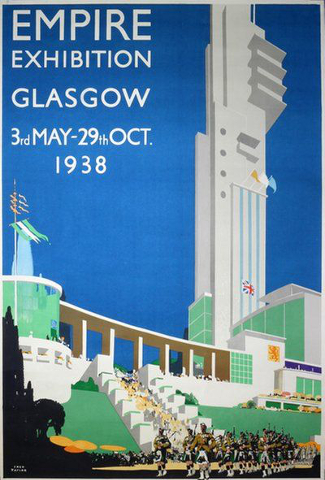 International Participants - 6 nations and 34 colonies. Some sources state between 40-50 colonies.

Sanction and Type - Unsanctioned by the Bureau of International Expositions. Would be considered a Registered Expo with Special qualities like on the 5 year of each decade today. 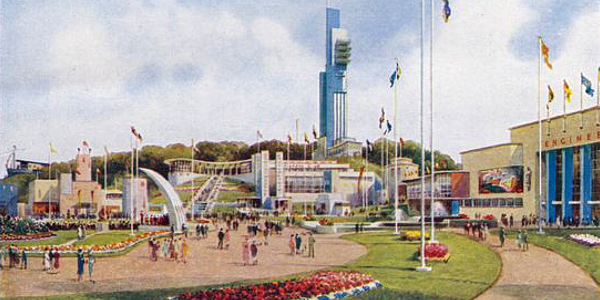 It was the fourth Glasgow international fair and first within the era of the Bureau of International Expositions. The fair was unsanctioned, but got around the convention by calling itself an Empire Exhibition. The public was ready for the fair after years of depression and the tackling of such a large enterprise, which took only two years to build, was seen as a vote of confidence despite the spector of Hitler and war ahead. Glasgow had lagged behind other cities after the height of the depression due to its reliance on heavy industry, ship building, and foreign markets. Showing of its Empire, even though it was disintegrating, caused a sense of strength in Scotland and Britain. Whether that was accurate was another question.

The site was new, no longer at Kelvingrove where the first three Glasgow exhibitions had been held. Bellahouston Park was chosen. The buildings were Art-Deco, harkening back to Chicago 1933 and other recent fairs. Colonial buildings bounded a main boulevard with the Palace of Engineering and Palace of Industry. Canada had the largest colonial pavilion. 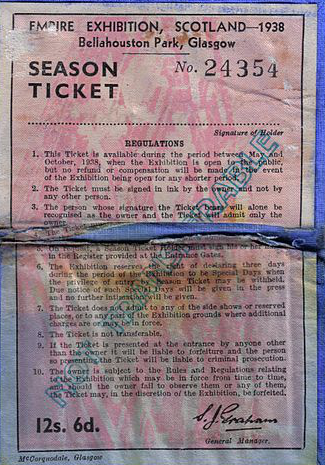 But there was a whole lot more besides the national and colonial pavilions. There was a Concert Hall, Pavilion of Art, and Tower of Empire plus pavilions for Women, Wool, Gas, Coal, Rubber, Forestry, Shipping, and Travel. There were religious pavilions for the Roman Catholic Church, Christian Science, and Episcopal Church. Corporate pavilions included the Times, Glasgow Herald, Daily Mail, BBC, British Postal System, British Railway, Templeton, Chivers, and Sterne & Co.

Unlike other years, the times leading to war led to a deficit, L128,000, which the guarantors funded. But that had nothing to do with the pleasure of the public at the fair. The exhibition was done on time and praised by the press. Other factors abounded. On the opening day of the fair, Hitler met Mussolini in Rome. The Munich Crises occurred. World War II began one year later with the park requisitioned by the government for military purposes. Yes, attendance was lower than predicted, twenty million, or needed to break even, fifteen million, but both those were too optimistic, even unrealistic for an Empire Exhibition. Weather was wet, cold, and windy. That didn't help either.


Stanley Hunter - "Well promoted, before and during the event. Many newspapers, including London Times & Glasgow Herald, had own pavilion at exhibition. There was a press pavilion for newspaper writers, and press office collected over 50,000 cuttings in 1937. UK radio service, the BBC broadcast daily from their pavilion. For first 3 weeks, these were broadcast on the Empire as well as the Scottish service, including the opening ceremony (1 hour broadcast). There were series of 4-15 minute radio talks on Scottish service during 1937, as well as 8-20 minute talks "Backstage at Bellahouston" on both Scottish and Empire services. There were also special series for schools and Children's hour. Were over 240 broadcasts on BBC with wireless also an important component. Power of BBC (radio) in 1938 was immeasurable in publicity terms. Advertising and press was all over, including 4.2 million railway handbills, 260,000 factsheets, etc. and free poster dispalays by rail companies, as well as 4 month campaign on 200 London buses. General press advertising overseas was selective, mainly confined to UK."

"Exhibition was funded, like other Glasgow exhibitions, by guarantors, including local government authorities, local firms and public-spirited individuals. Unlike past, where there had been no call on guarantors, in 1938, there was such call, but it got little criticism, due to problems of World War. Government was not expected to help due to that. Call was 17% of amount to guarantors, representing loss of L118,691 8/8d. There was trouble in trying to handle event that attempted to promote local and national government on world stage with local rating authorities trying to tax the exhibition buildings as a permanent site, not ephemeral one."

John MacKenzie - "You can imagine that the whole question of sub-identities within the UK has become very important with devolution. Scotland and Wales now have their own parliaments, but in the Scottish case the debate about a parliament has been going on since the late 19th C. The Scottish Parliament merely 'adjourned' in 1707! Civic pride was very powerful in Victorian times and was certainly expressed in competitive architecture. So I think that pride in Glasgow was very much present at the succession of exhibitions in 1888, 1901, 1911 and 1938. But I think it very unlikely indeed that such a sense of competition would lead to non-attendance. The barriers to attendance were money and the distance that had to be travelled. Hence, I should think that few working-class Scots would have been at Wembley 1924-5, but many would have afforded to take in 1938. The main competition in Scotland is between Glasgow and Edinburgh (a powerful source of many jokes), but I should think that the 1938 show was sufficiently powerful a draw that folk from Edinburgh would have headed west to see it! Historians have seen fascination with Empire declining from the Boer War or from the First World War, but in my book Propaganda and Empire I argued that this is not correct. The media, press and children's literature etc. seemed to be just as full of Empire after the First World War as before. I am convinced that fascination with Empire continued until the 1950s. My father was a Highlander who had originally been trained as a stone mason. He was therefore involved in the building of the Highland Clachan in 1938, a 'native village' which really was native in the sense that it was Scottish. It was one of the biggest successes of the exhibition. My father was there throughout the six months as a maintenance man and he always told me it was the most pleasant and easy six months of work he had experienced in his life!" 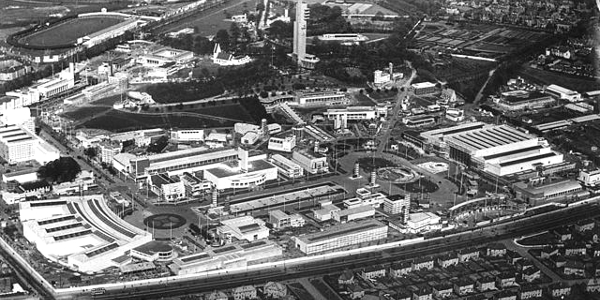 Others that may have been included in travel or other pavilions (officially or not) - India, Newfoundland, Isle of Man, St. Lucia, Grenada, Channel Islands (territories).

Note: It is sometimes difficult to tell whether certain nations or colonies actually participated in a significant way, either officially or unofficially. Newspaper reports as well as official publications may indicate participation when actual participation did not occur, occurred minimally, or can miss unofficial participation at all. Take the above as a guide, not gospel.

Expo Tidbits
Closing day had 364,092 visitors, the highest daily attendance ever in Britain for an exhibition.

The most popular exhibits wer the Clachan, EmpireTower, and the Southern Rhodesia and East Africa pavilions.

The amusement section, twelve acres, was separated with its own entrance, and very popular. It included the Indian Theatre, mountain switchback, Savage West Africa, a large restaurant, and Dance Hall.

Legacies
Peace Cairn and Palace of Art remained after the fair, plus the Palace of Engineering was re-erected at Prestwick Airport, now used by Scottish Aviation. The South African pavilion was rebuilt at ICI's Nobel plant and used as a dining room. The fountain statue, "Foam" was acquired by the National Trust of Scotland, and was exhibited at the Glasgow 1988 Garden Festival. It is now back at Greenbank Garden. Cineman Building was moved to Lochgilphead and now is a guest house. The Exhibition Memorial, unveiled in 1937, a granite block in Bellahouston Hill commemorates the building of the exhibition. The Empire Cinema was moved to Lochfyneside and became the Empire Travel Lodge. 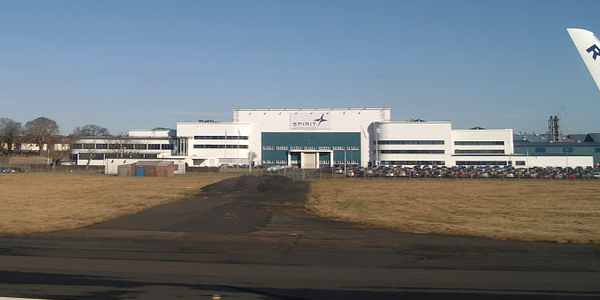